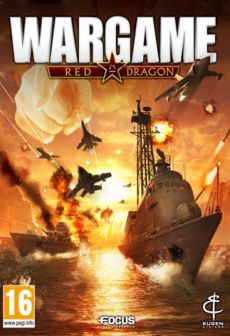 Most people are unaware that the government has under-estimated the cost and risks of nuclear power. The figures are in the public domain. See the below documents – but in particular the document dated 1993, called “Estimated costs of nuclear electricity generation, nuclear and non-nuclear”. The document came at the end of a long and ugly process of inquiry into nuclear power that the MacDiarmid government initiated in 1988. This was well documented. It was also well-rewarded. The MacDiarmid government and its supporters had the opportunity to launch nuclear power in Scotland at a time when it was going to be a lot cheaper than now. The process produced a fair report which was not supported by the government but of which opponents were not given a chance to reply.

But judging by the piece in the Scotsman of Thursday 29 September, The Times are a tiny minority among Scots. The paper’s Sunday Herald added to the fun a few days ago. The Sunday Herald reports the following on an announcement by the UK government that nuclear power will be included in the government’s Energy Review:

An array of powerful pro-nuclear MPs led by the former Labour leader John Smith will endorse plans to build new reactors around the world, according to extracts from a draft document to be published later this month.

The draft report will urge ministers to re-introduce the right to build new reactors, but will also argue that the construction of new nuclear power stations in the UK is unnecessary, a disclosure that is expected to enrage union leaders.

The document will urge the government to make recommendations to Parliament on the siting of future new reactors after 2020, with a clear indication of which areas, such as the Scottish west coast, should be prioritised and will not be subject to the 70% requirement.

But it will also state that nuclear power should only be considered when “clean alternative energy generation technologies” are “no longer a viable option”.

Smith told the Sunday Herald: “There is a review of the energy sector which is taking place at the moment. It is a timely review and is needed. Parliament has the right to know what the government’s priorities are
0cc13bf012